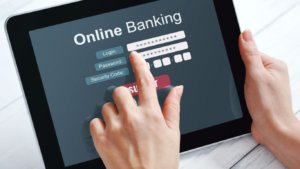 “Toss has already become the leading financial super app in Korea. With a digital bank license, we will be able to broaden our product offering … so that we can accelerate our mission to innovate the financial industry,” said SG Lee, CEO of Viva Republica.
Since its launch in 2015, Toss has become the only FinTech unicorn in Korea. The bank is expected to start operating during the first six months of 2021 after it gets the final nod for a license.

A digital banking license will enable Toss to offer an extensive menu of financial services to individuals and businesses. Calling itself a “challenger bank for the underbanked,” Toss will even offer banking products to people with thin files and mid-range credit scores.